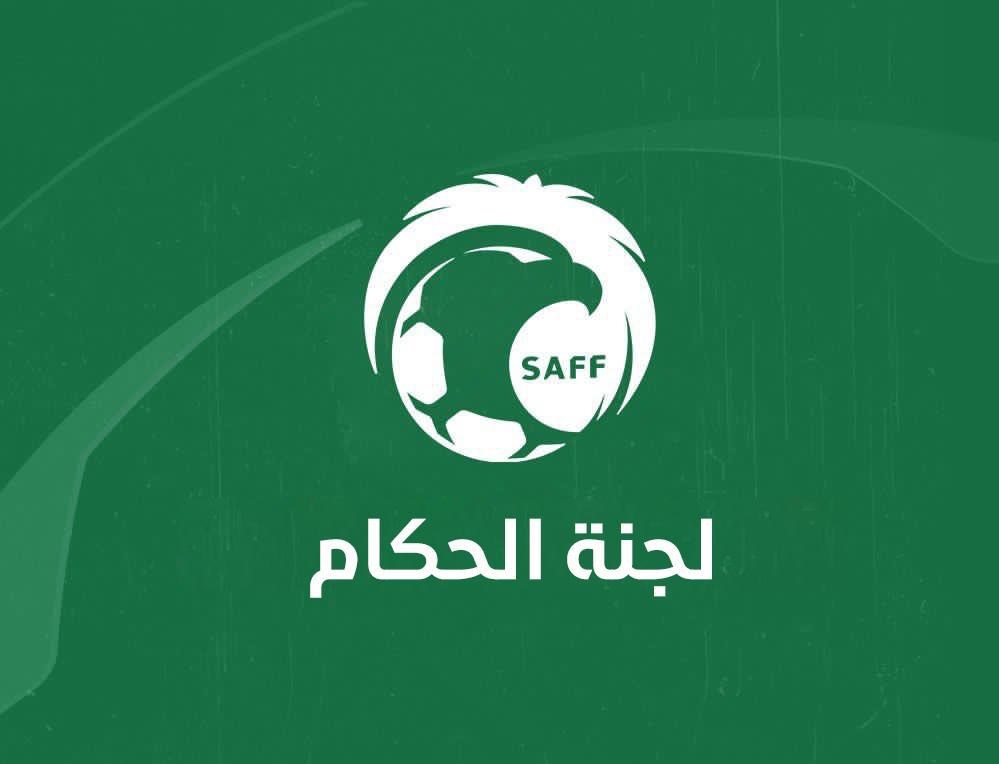 The Referees Committee of the Saudi Football Association announced, on Tuesday, that a course for new referees will be held in Al-Zulfi Governorate from January 24-28.

This is the third session held by the committee for new referees this season, as it held two previous sessions in each of Dammam and Medina.

The committee clarified the conditions that should be met by those wishing to participate in the course, as it stipulated that he should be a Saudi national and not more than 23 years old and hold a high school diploma or at least a student, in addition to submitting a certificate proving that he has passed the health conditions, noting that the last date for receiving participation requests In the session is the 20th of January.

Today, Saturday, the NT U-20 opened its training at its exploration ca... 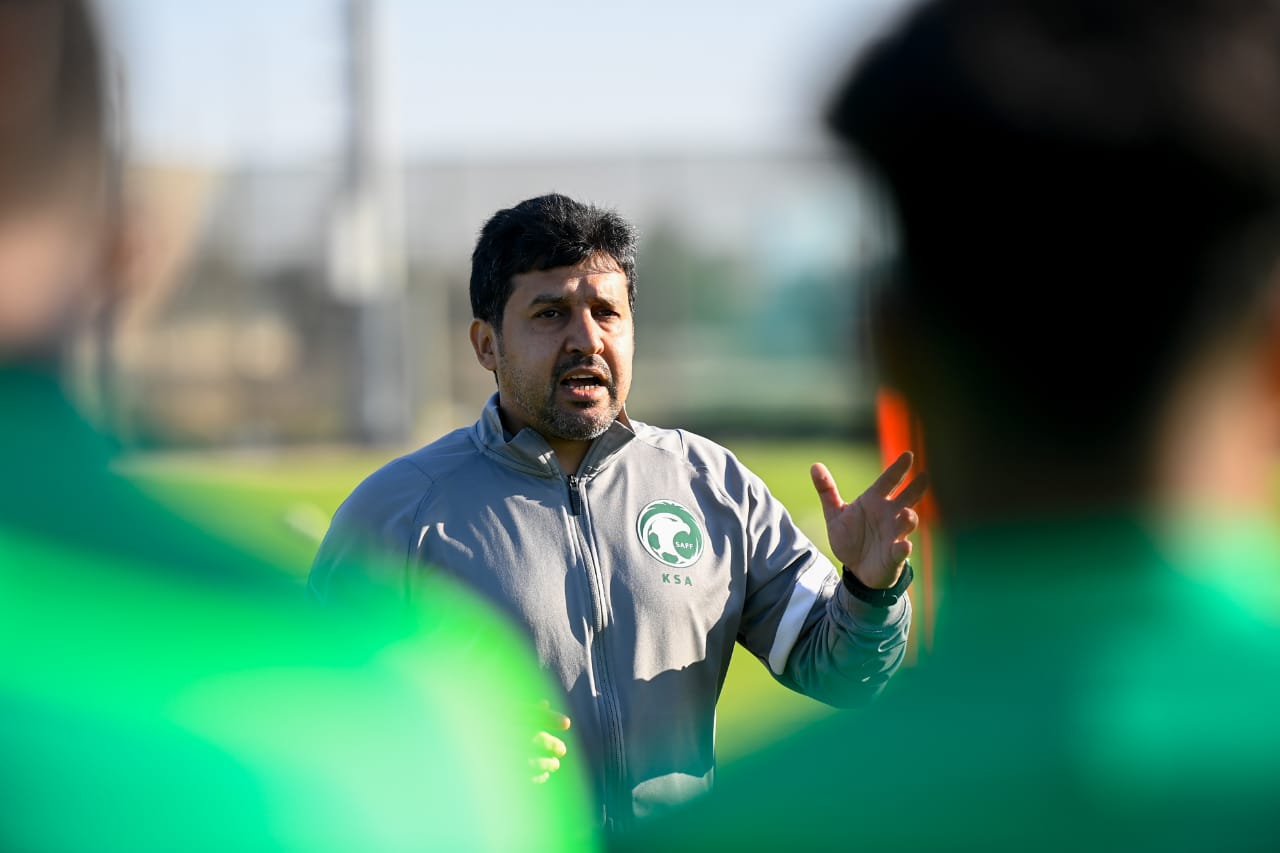 NT 20 holds an expeditionary camp in the city of Jeddah

The NT U-20 is holding an exploratory gathering in Jeddah, from tomorr...

The Saudi Football Association issued a decision to continue allocatin...