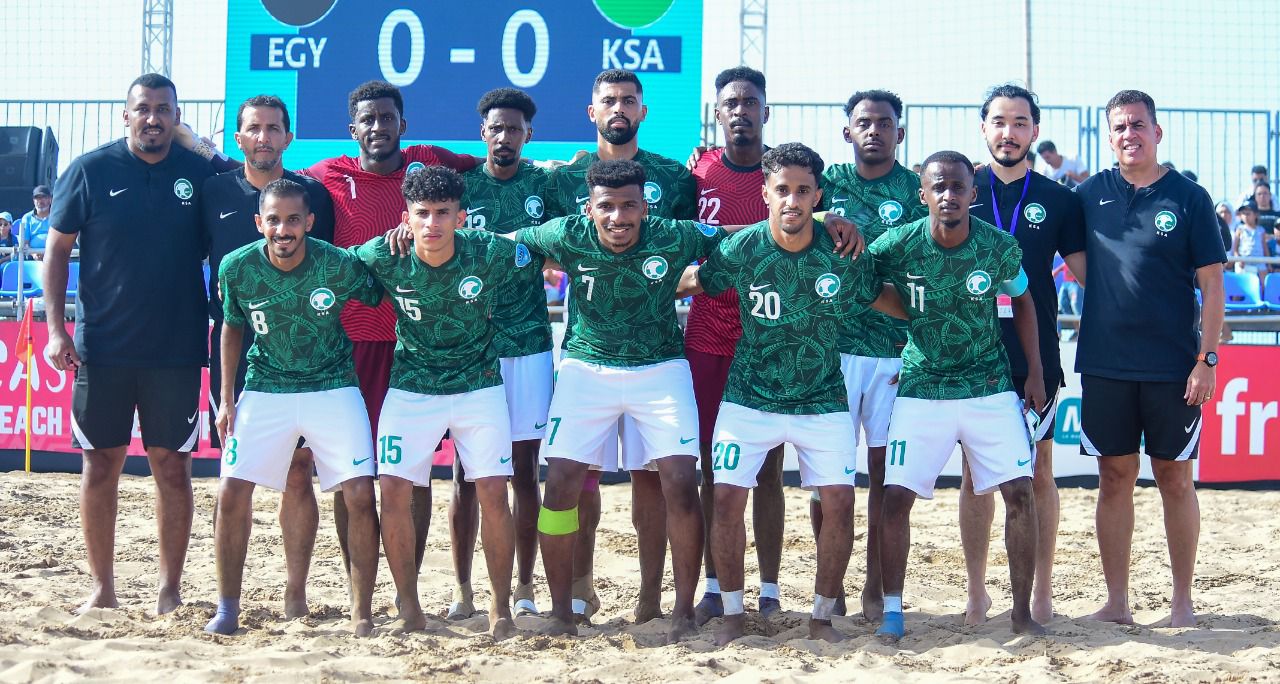 It has been officially decided that the national beach soccer team will participate in Dubai International Beach Soccer Championship 2022, which is supervised by the International Football Association, represented by Beach Socc, to be held in Dubai, United Arab Emirates, from 1 to 5 November.

Tomorrow (Wednesday), the tournament draw will take place, and the participating teams will be divided into two groups, each group contains 4 teams.

It is noteworthy that the national beach soccer team ranked 35th in the world in the international classification in September. 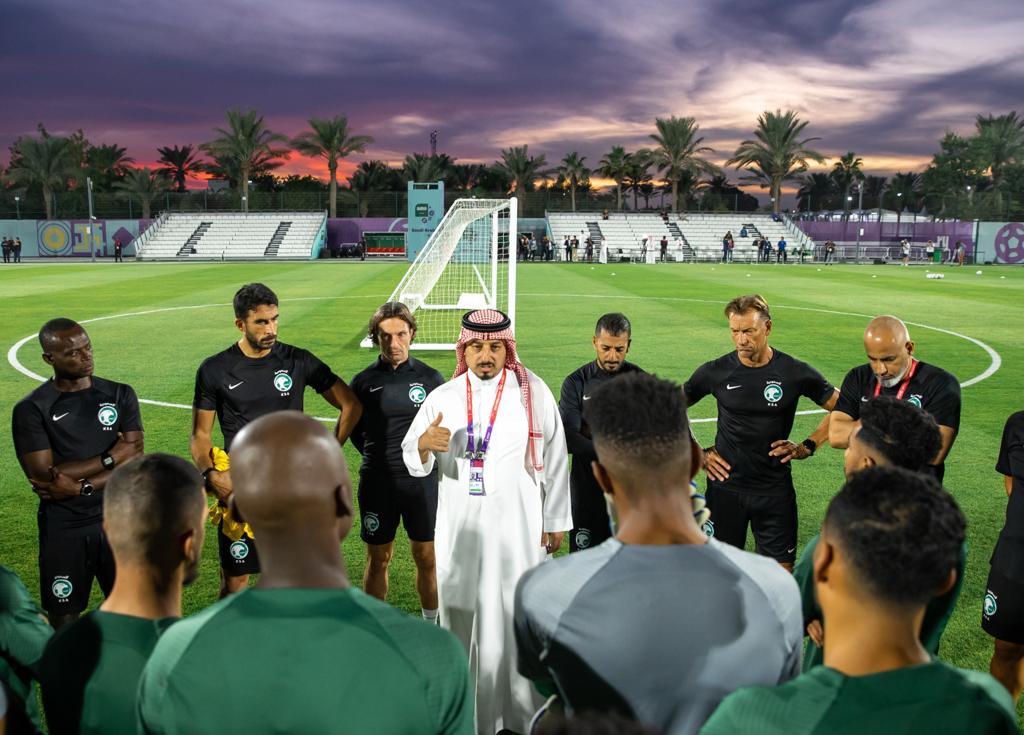 The national team concluded this evening, Tuesday, its preparations to... The national team continues his preparations for Mexico match.. as Renard speaks to the media

Today, Monday, the national team continued its training at its residen...