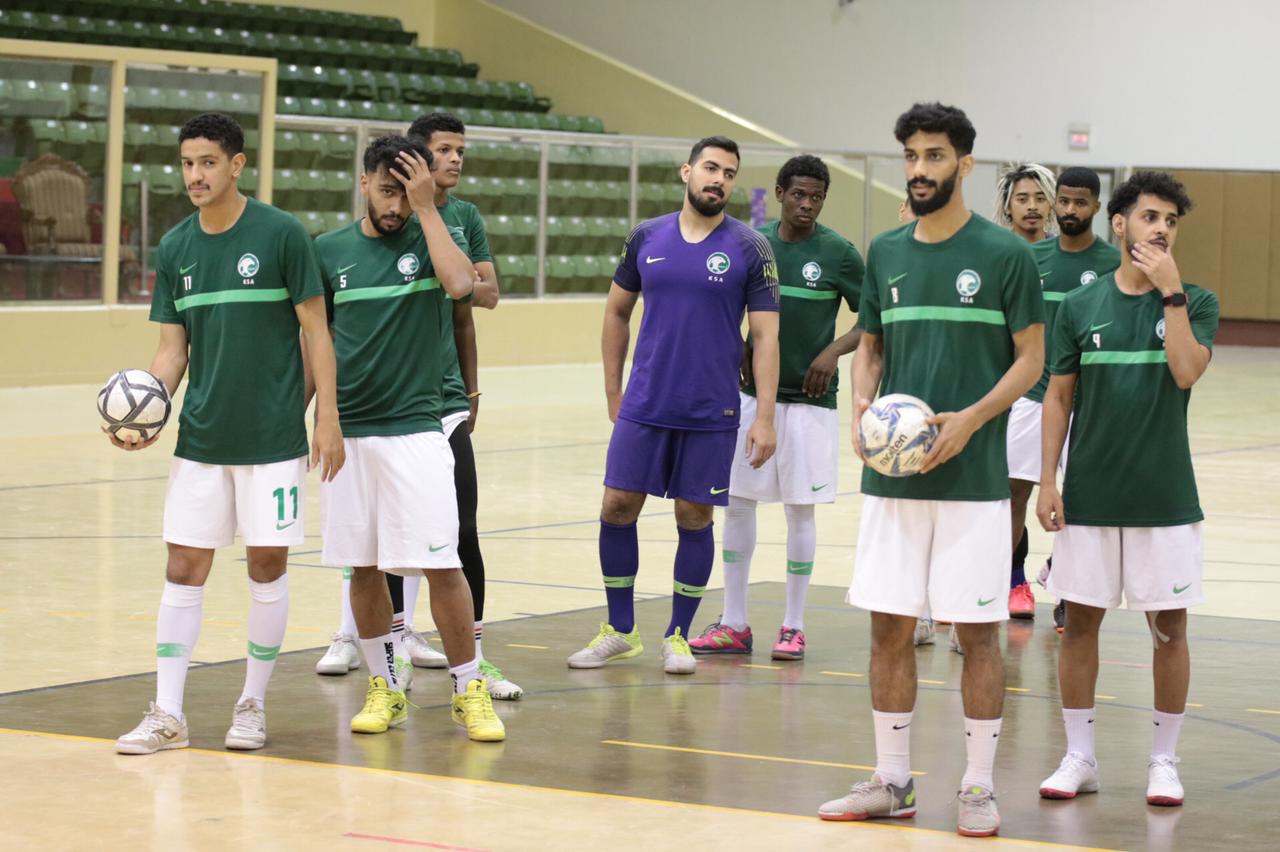 The first national futsal team is setting up a camp in Dammam from 2 to 9 May, in preparation for the Arab Futsal Championship hosted by the Arab Republic of Egypt from 20 to 30 May.

For his part, Director of the Futsal and Beach Department, Nasser Al Saadi, expressed his confidence in the technical and administrative staff and the players for the honorable and distinguished appearance in the Arab Forum, who returned after an absence.

Al-Saadi extended his thanks and appreciation to the Board of Directors of the Saudi Football Association for the great and continuous support for the futsal game in general and the national team in particular, and for providing all means to achieve success. 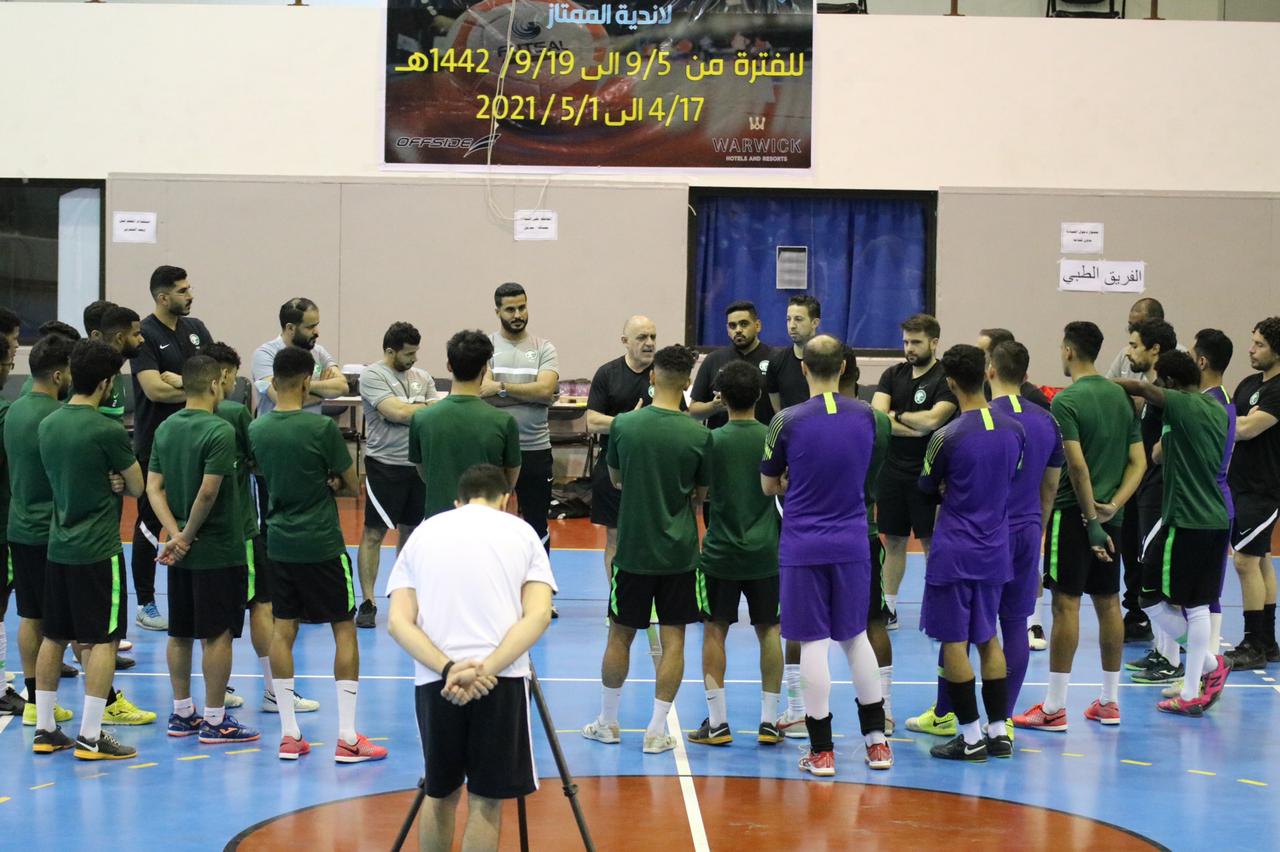 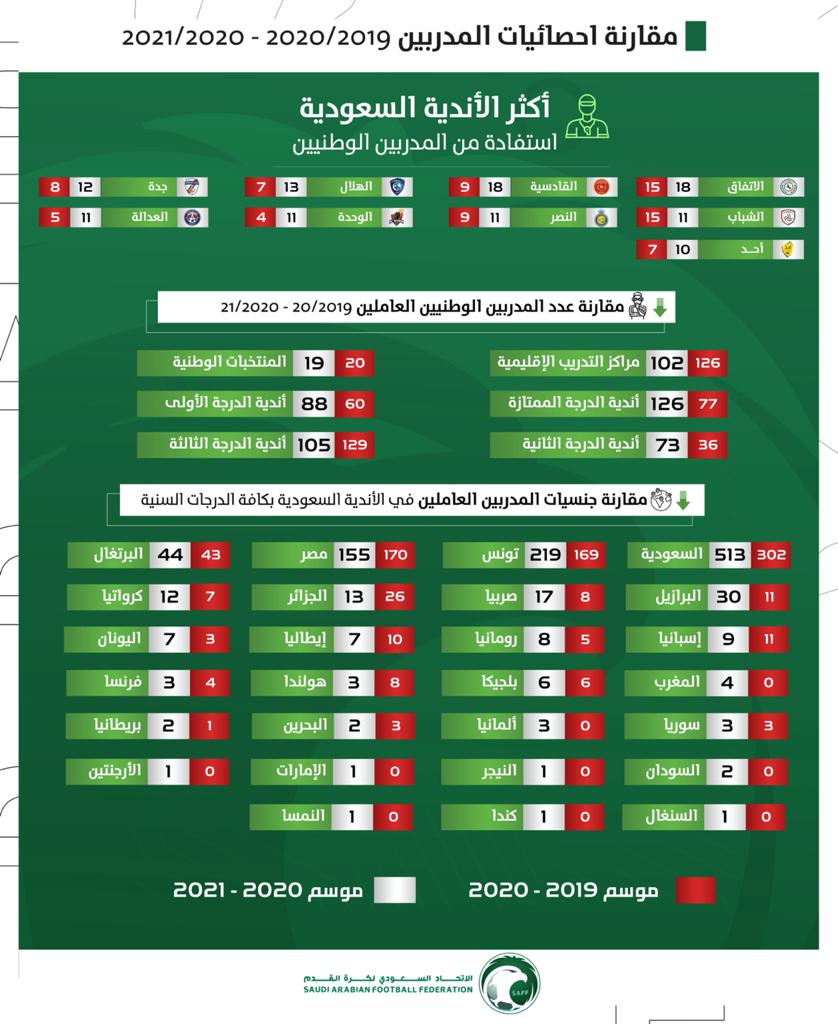