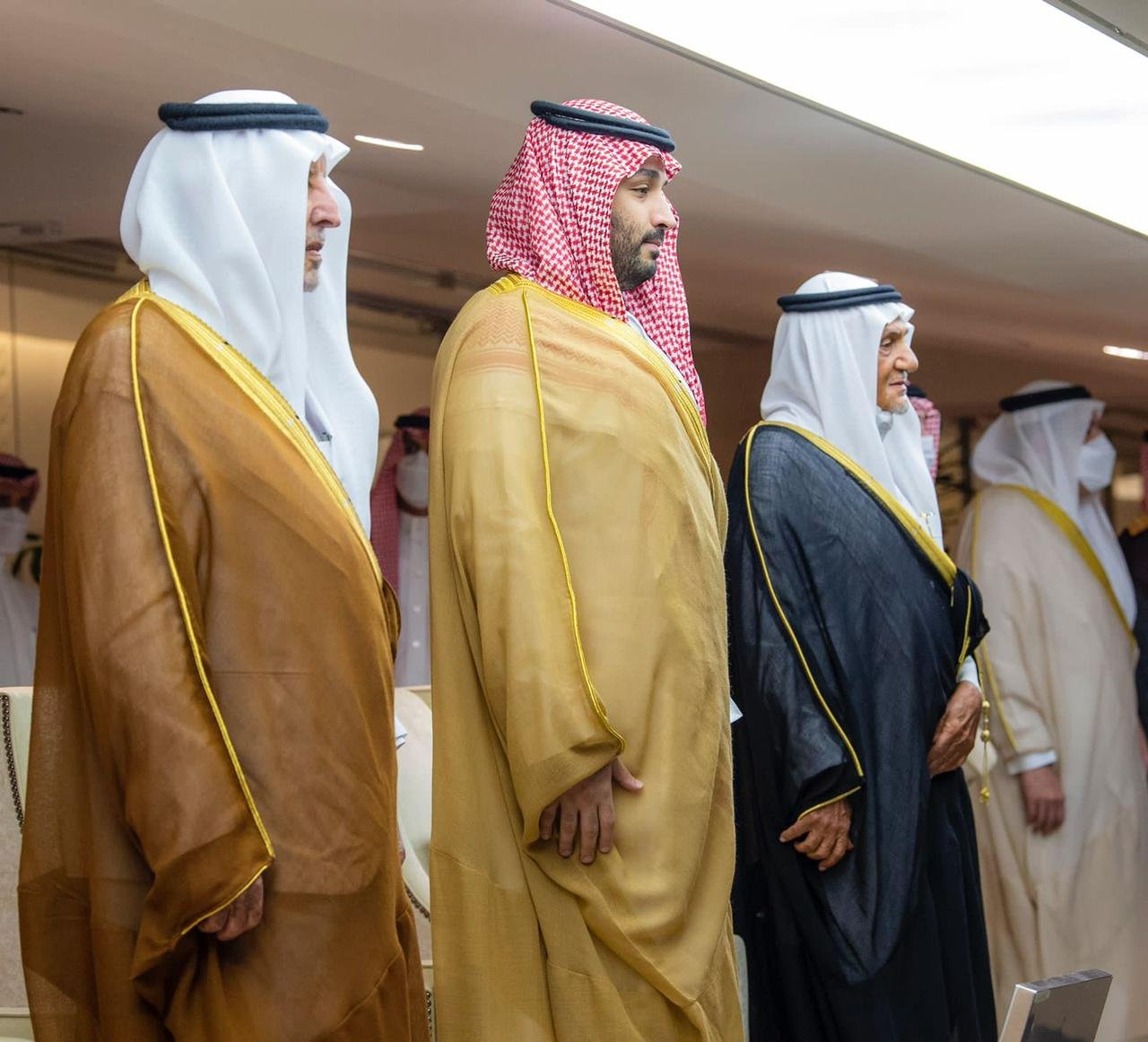 The Vice President of the Board of Directors of the Saudi Arabian Football Federation, Khaled Al-Thubaiti, affirmed the pride of the sports community in the generous patronage of the Custodian of the Two Holy Mosques King Salman bin Abdulaziz Al Saud - may God protect him - for the final match on his precious cup, and the honor of His Royal Highness Prince Muhammad bin Salman bin Abdulaziz The Crown Prince, Deputy Prime Minister and Minister of Defense for the match, which was held Thursday evening at King Abdullah Sports City Stadium in Jeddah betwwen Al-Fayhaa and Al-Hilal.

Al-Thubaiti said that the final day of the most valuable cup remains a celebration of Saudi sports, and an great occasion to everyone's hearts, which represents the harvest of the sports season and the coronation of a whole year's effort, and a motivation to make more efforts to develop Saudi football towards new heights.

The Vice President of the Saudi Arabian Football Federation added that the unlimited support of the wise leadership in the sports sector in general and football in particular was translated into reality by the continuous efforts of His Royal Highness Prince Abdulaziz bin Turki Al-Faisal, Minister of Sports and President of the Saudi Olympic and Paralympic Committee. 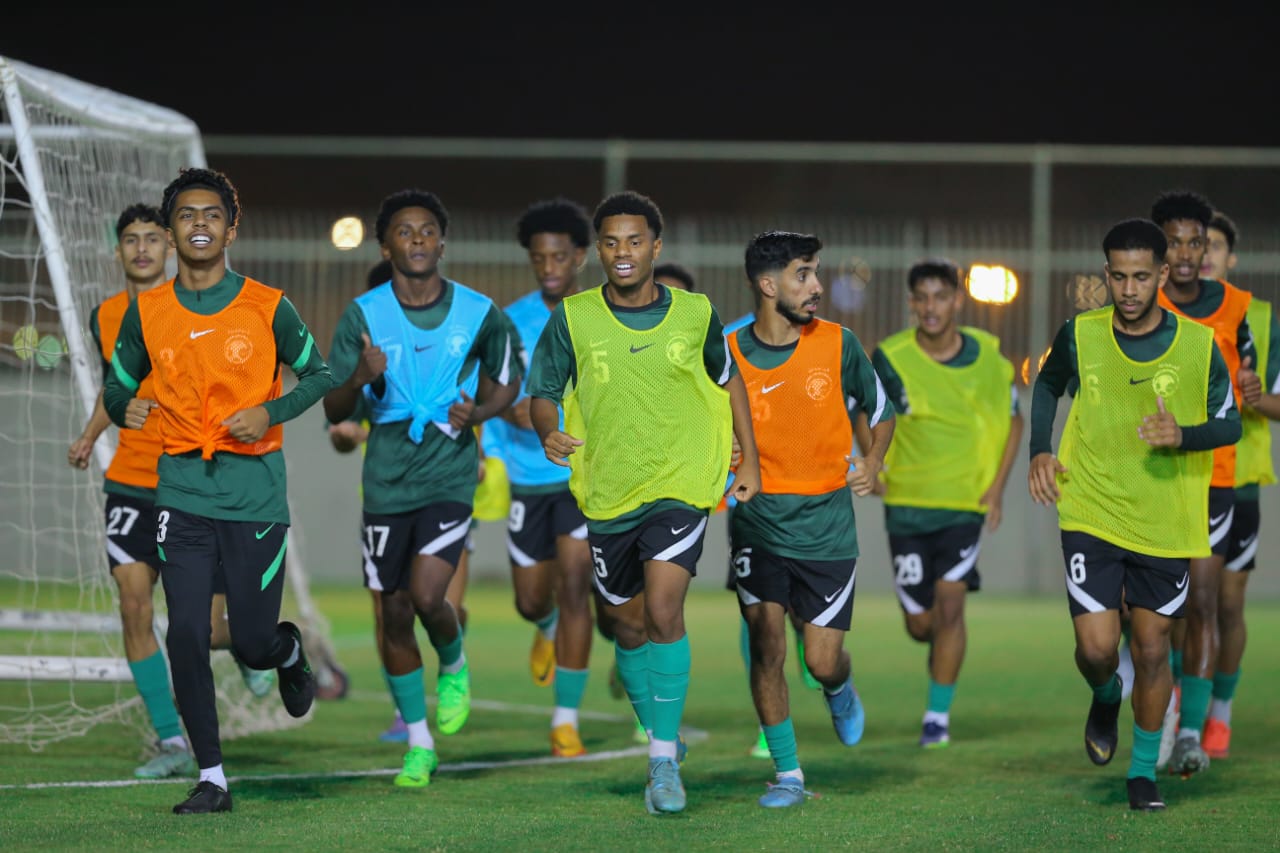 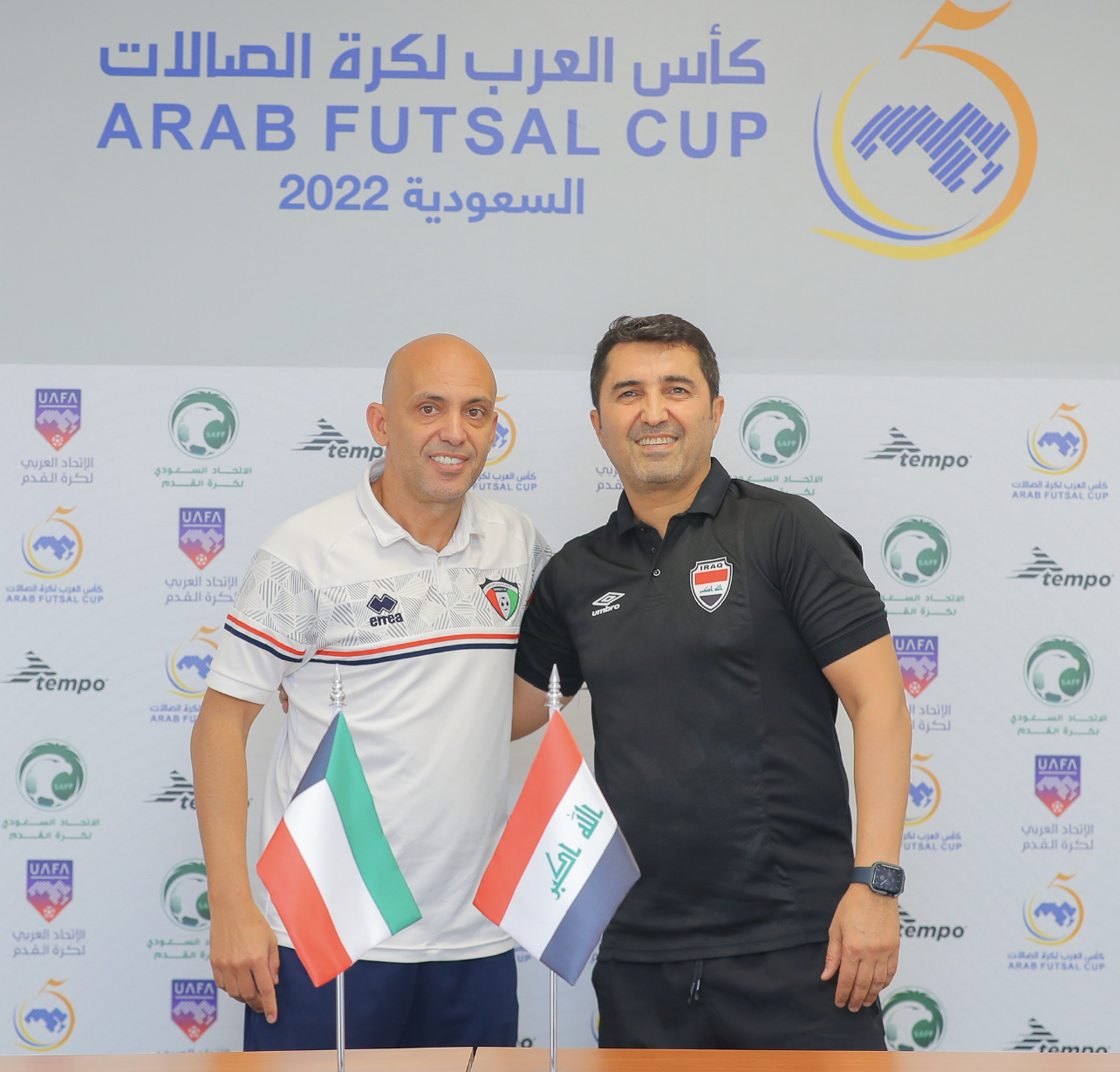 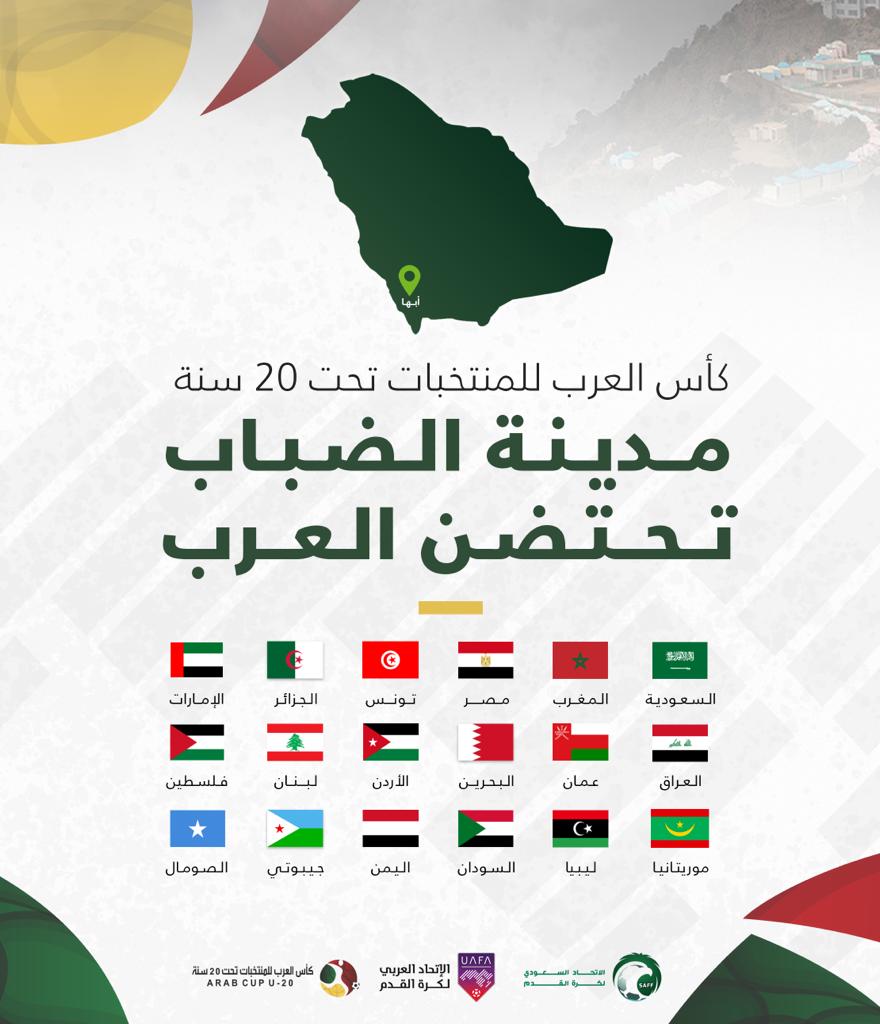