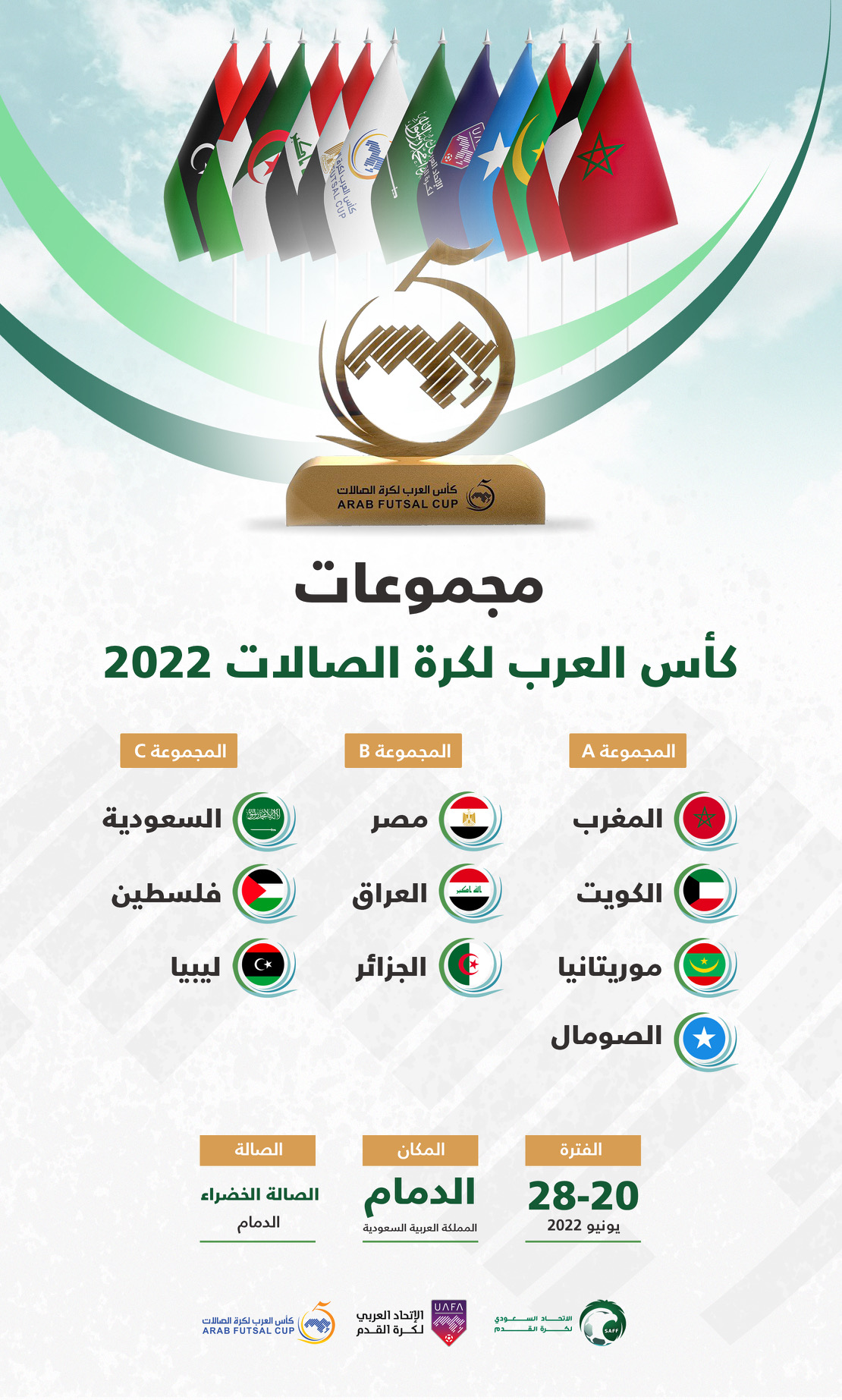 The Saudi Arabian Football Federation will host the sixth edition of the Arab Futsal Cup 2022, which will be held from June 20-28, with the participation of 10 teams: Morocco, the "title holder", Egypt, Kuwait, Algeria, Iraq, Palestine, Mauritania, Somalia, Libya, In addition to Saudi Arabia, the host.

The President of the Board of Directors of the SAFF, Yasser Al Misehal, welcomed the delegations of the participating teams, wishing them a pleasant stay in their second country and presenting a strong championship that contributes to developing the levels of Arab teams in the game.

Al Misehal extended his thanks and appreciation to His Highness, the President of The Union of Arab Football Associations, His Royal Highness Prince Abdulaziz bin Turki Al-Faisal, for giving the Saudi Arabian Football Federation the opportunity to organize the tournament, praising the great excellence and qualitative work witnessed by the Union of Arab Football Associations by organizing a number of tournaments, whether at the level of teams of different ages or on the club level.

The draw of the Arab Futsal Cup was held last week in Riyadh, and its results put the national team at the top of the third group along with Palestine and Libya, while the first group included Morocco, Kuwait, Mauritania and Somalia, while the second included Egypt, Iraq and Algeria.

Three teams from the first group will qualify, while the leaders and runners-up of the second and third groups, in addition to the best third in the two groups mentioned, qualify to the quarter-finals. 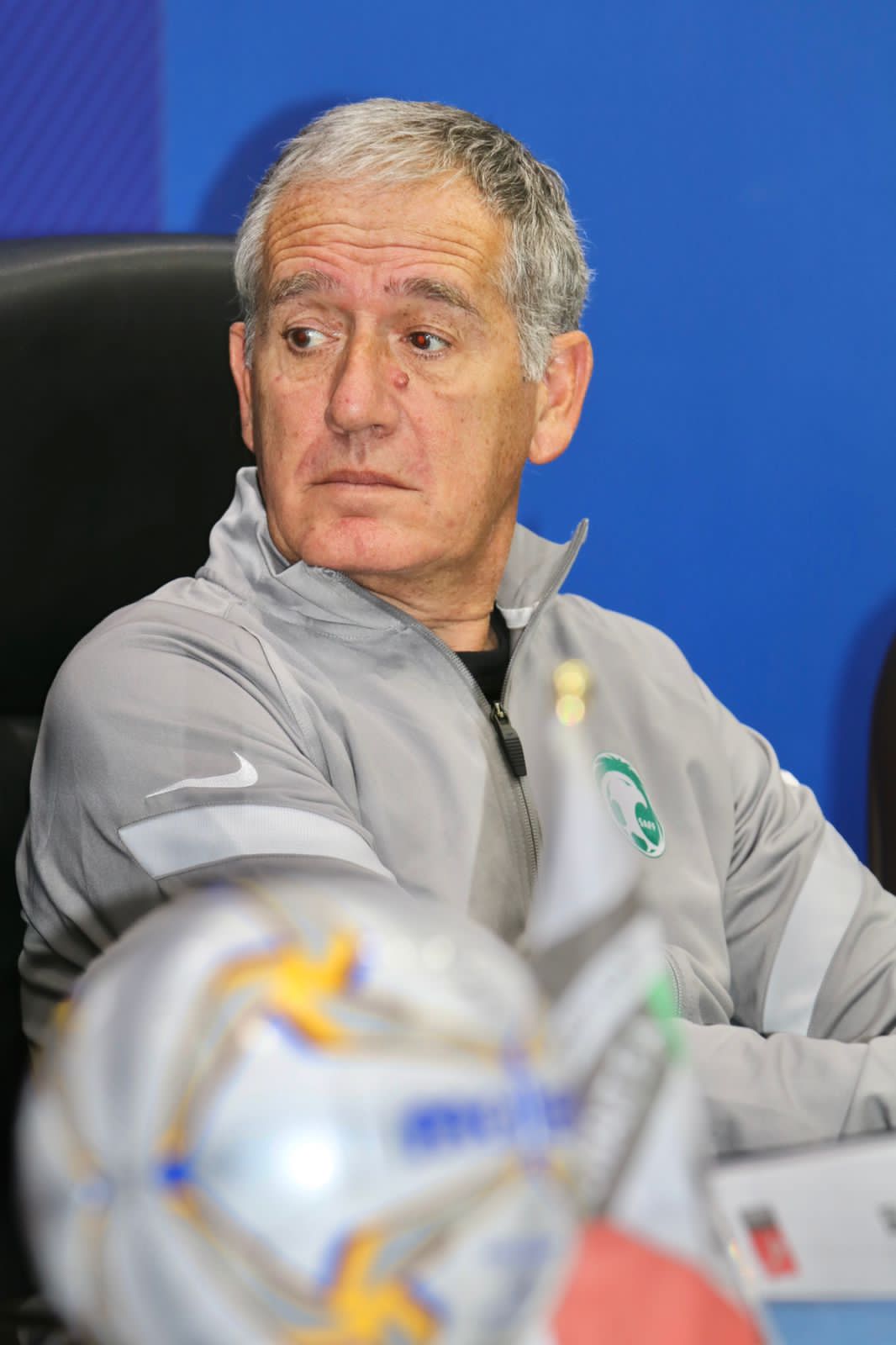 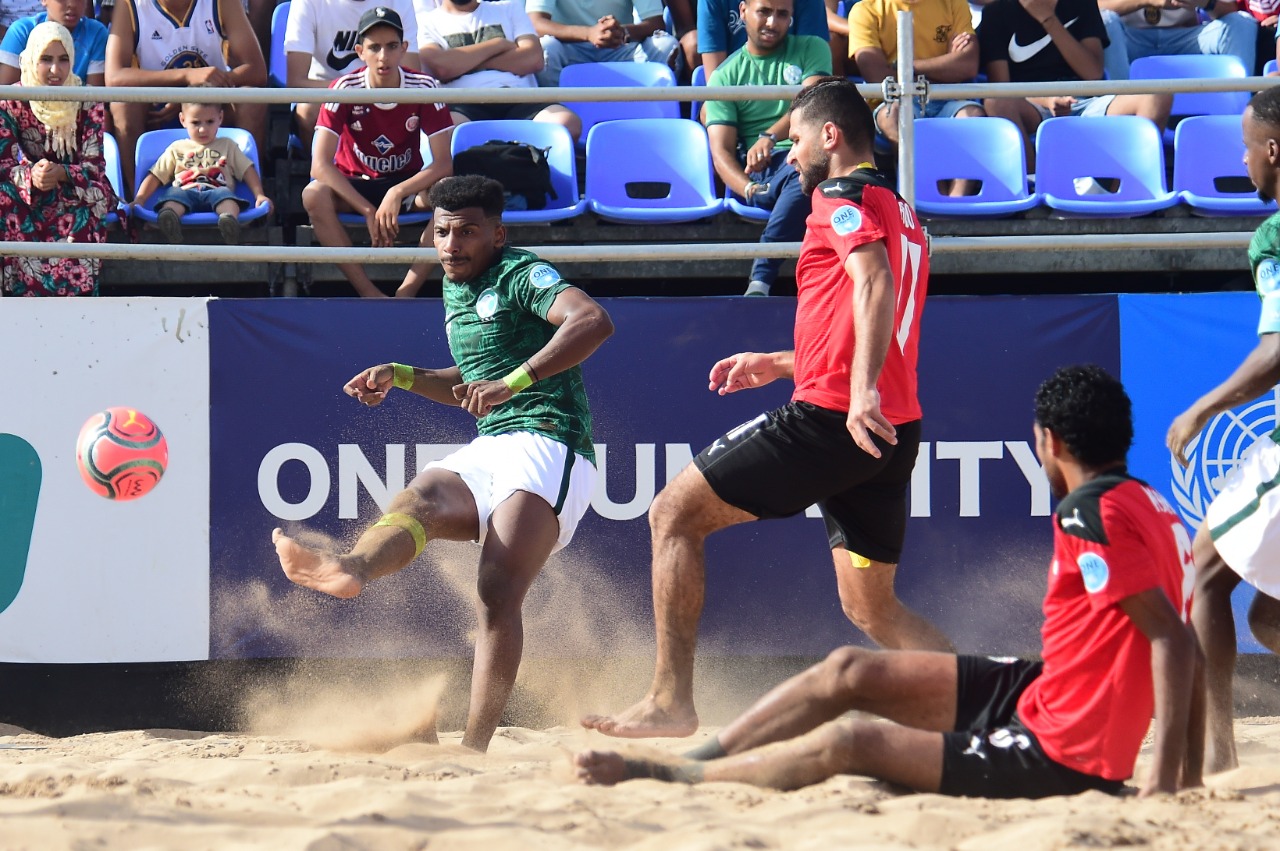